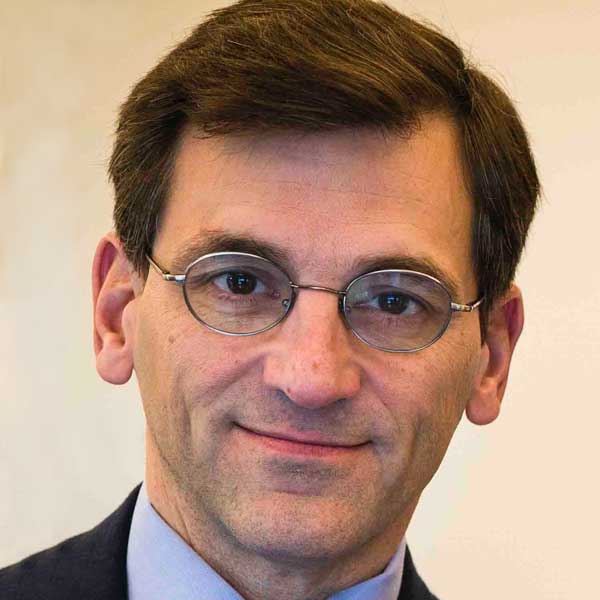 Peter Baker is the chief White House correspondent for The New York Times, a political analyst for MSNBC, and author of Days of Fire: Bush and Cheney in the White House and The Breach: Inside the Impeachment and Trial of William Jefferson Clinton. The Man Who Ran Washington: The Life and Times of James A. Baker III (Anchor) – co-written with his wife, Susan Glasser, a staff writer for The New Yorker and a CNN global affairs analyst – is a study in the acquisition, exercise, and preservation of power in late 20th-century America. For 25 years, from the end of Watergate to the aftermath of the Cold War, no Republican won the presidency or ran the White House without the advice of James Addison Baker III. A child of Texas aristocracy, Baker had never worked in Washington until a family tragedy struck when he was 39. Within a few years, he was leading Gerald Ford’s campaign and would go on to manage a total of five presidential races – and win a sixth for George W. Bush in a Florida recount. Ruthlessly partisan during campaign season but an indispensable dealmaker after the election, Baker ran Ronald Reagan’s White House. The Economist called it a “masterclass in political biography.”