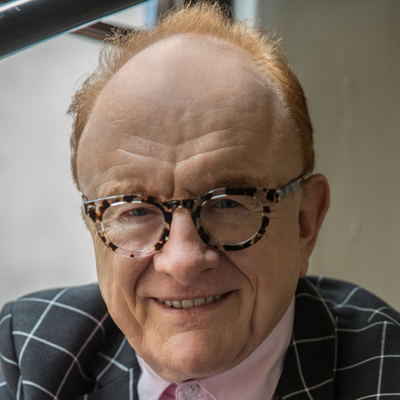 Peter Asher is a singer, musician, record producer and writer, and he is the winner of multiple Grammy Awards, including twice being named Producer of the Year. Born in London in 1944, he got his start as half of the duo Peter and Gordon and was the first head of A&R for Apple Records. Today he continues to perform regularly in addition to his ongoing music production for records and movies. In The Beatles from A to Zed: An Alphabetical Mystery Tour (Henry Holt and Co.), the legendary record producer and performer takes readers on an alphabetical journey of insights into the music of the Beatles and individual reminiscences of John, Paul, George, and Ringo. In The Beatles from A to Zed, based upon twenty-six episodes of his current and highly popular radio show “From Me to You” on the Beatles Channel of SiriusXM, Peter Asher shares his memories and insights about the Fab Four, weaving his reflections into a whimsical alphabetical journey that focuses not only on songs whose titles start with each letter, but also on recurrent themes in the Beatles’ music, the instruments they played, the innovations they pioneered, the artists who influenced them, the key people in their lives, and the cultural events of the time.