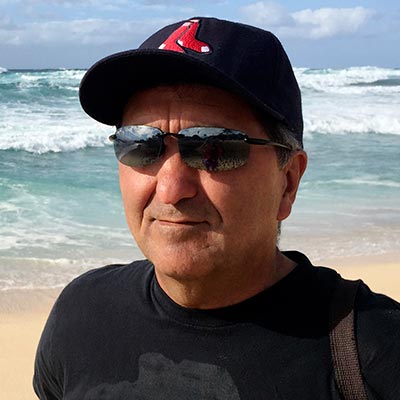 Pete Souza was the Chief Official White House Photographer for President Obama and the Director of the White House Photo Office. Previously Souza was an Assistant Professor of Photojournalism at Ohio University, the national photographer for the Chicago Tribune, a freelancer for National Geographic, and an Official White House Photographer for President Reagan. His books include the New York Times bestsellers Obama: An Intimate Portrait and The Rise of Barack Obama. Souza is currently a freelance photographer based in Washington, D.C., and a Professor Emeritus at Ohio University’s School of Visual Communication. His most recent book Shade: A Tale of Two Presidents (Little, Brown and Company) is a powerful tribute to a bygone era of integrity in politics. Shade is a portrait in Presidential contrasts, telling the tale of the Obama and Trump administrations through a series of visual juxtapositions. Here, more than one hundred of Souza’s unforgettable images of President Obama deliver new power and meaning when framed by the tweets, news headlines, and quotes that defined the first 500 days of the Trump White House.