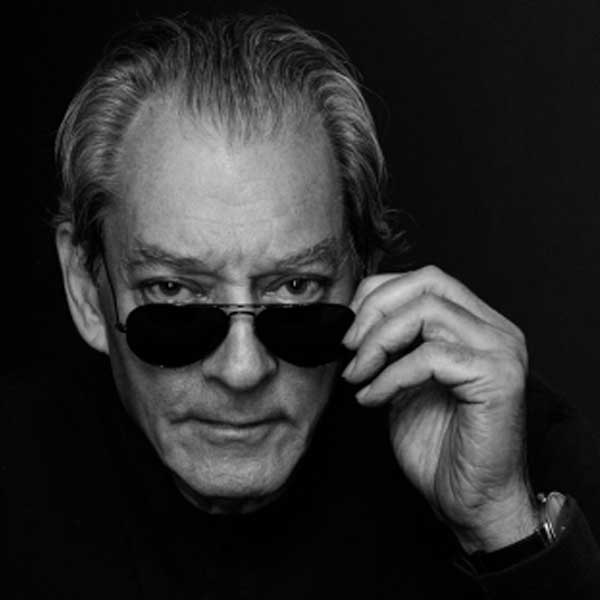 Paul Auster is the bestselling author of Sunset Park: A Novel, The Book of Illusions: A Novel, and the New York Trilogy, among many other works. He is a recipient of the Prince of Asturias Prize for Literature, the Prix Médicis étranger for Leviathan, and the Premio Napoli for Sunset Park. Stephen Crane, best known as the author of The Red Badge of Courage, transformed American literature through an avalanche of original short stories, novellas, poems, journalism, and war reportage before his life was cut short by tuberculosis at age 28. Auster’s Burning Boy: The Life and Work of Stephen Crane (Henry Holt and Co.) is an insightful, probing account of a singular life which seems to zig and zag between one perilous situation to the next, including writing an article that disrupts a presidential campaign, battling the New York City police department, surviving a shipwreck, and oh yes, withstanding enemy fire to send dispatches from the Spanish-American War. Crane then relocates to England, where he befriends Joseph Conrad and Henry James. Burning Boy is a dramatic biography of a brilliant writer as only another literary master could tell it. Author Russell Banks called it “brilliant and beautiful … This is more than a novel, more than a biography, more than a book of critical analysis. This is a significant work of literature.”