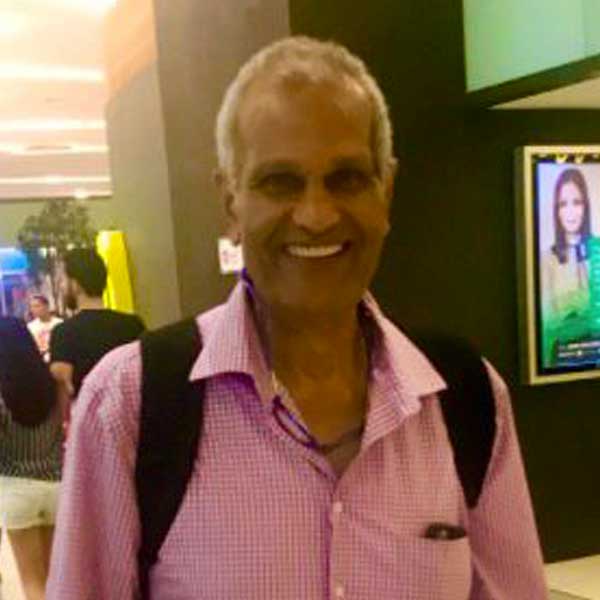 Patrick Lemoine spent his childhood near the Bois-de-Chêne slum, located in the center of Port-au-Prince, Haiti, near the National Palace. He lived in the U.S. in the 1960s and eventually settled back in Haiti, where he started a family and managed a small manufacturing company until his arrest in 1971, shortly after Jean-Claude “Baby Doc” Duvalier’s ascent to power. Lemoine spent six years in prison before being released in 1977, thanks to the efforts of the Jimmy Carter administration, and expelled from the country. He is currently a member of the management team for an airline company. First published in French in 1996, later published in English, revised and augmented in 1999, Patrick Lemoine’s Fort-Dimanche, Fort-La-Mort/Fort Dimanche, Dungeon of Death (Trafford Publishing) is a poignant testimony of his years spent in the jails of Fort-Dimanche under Duvalier’s regime. It bears witness to the extraordinary capacity of a man to face adversity and horror while fighting to maintain his dignity. Filmmaker and producer Jonathan Demme said “Fort-Dimanche, Dungeon of Death is a vivid memory of the most horrendous kind of mental and physical cruelties that we can inflict on our fellow man. [It] will stand as a constant reminder that our basic freedoms, when taken for granted, can be trampled by the very ones elected or selected among us to be sentinels of society.”