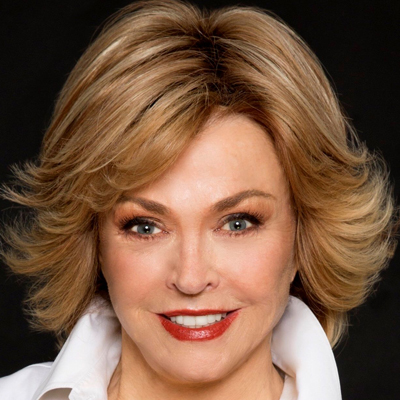 Pat Mitchell was the first woman president of PBS, CNN Productions, and The Paley Center for Media, as well as an award-winning producer of documentaries and TV series. She is the cofounder and curator of TEDWomen and the Connected Women Leaders Initiative; chair of Sundance Institute and Co-Chair of The Women’s Media Center; trustee of the Skoll Foundation; and advisor to Participant Media. Stacey Abrams writes of Mitchell’s new book, Becoming a Dangerous Woman: Embracing Risk to Change the World (Seal Press), “By curating and amplifying the voices of women who have defied categorization, Pat Mitchell delivers a work that will encourage other women to find their dangerous sides.” In Becoming a Dangerous Woman, she shares her own path to power, from a childhood spent on a cotton farm in the South to her unprecedented rise in media and global affairs. Alongside revelatory interviews with other dangerous women, Mitchell takes us on a lively journey, sharing with readers intimate anecdotes about navigating the power paradigms of Washington DC and Hollywood, traveling to war zones with Eve Ensler and Glenn Close, pressing Fidel Castro into making a historic admission about the Cold War, and matching wits with Ted Turner and Robert Redford. “Dangerous times call for dangerous women,” Mitchell tells us, and in sharing her story, she encourages others to braver and bolder, to dismantle the barriers to full equality they see in their own lives, and to embrace risk to create a more equitable world.