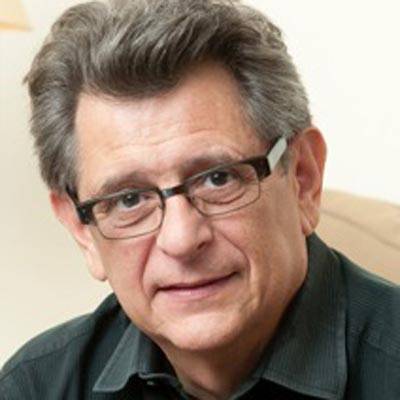 Cuban-born Pablo Medina is the author four novels, eight poetry collections, three books of translation, and a memoir. Medina’s work has appeared in various languages, among them Spanish, French, German and Arabic. He has received numerous awards, including grants from the Rockefeller Foundation, the NEA, the Guggenheim Foundation, and others. Currently, he is professor of fiction and poetry and directs the MFA Program in Creative Writing at Emerson College in Boston. Of The Island Kingdom (Hanging Loose Press), Bill Zavatsky writes “Pablo Medina’s new book of poems is the work of a mythmaker, a visionary who finds the thrones and powers of his native island in every corner of it, bringing them to us in all their beauty and fury. The color, grace, music and energy that fill these pages ought to harken us (again) to Medina’s mastery, for a master-poet he is. ”

His latest translation is The Weight of the Island: Selected Poems of Virgilio Piñera (Dialogos). Dramatist, novelist, critic and poet Virgilio Piñera (1912-1979) was one of the greatest writers of twentieth century Cuba. Little known outside the island, his poems have been called “feverishly tropical” and “champions against indifference.” With a linguistic skill reminiscent of Borges and a gift for metaphor that rivals Neruda and García Lorca, Piñera’s poems celebrate daily life in Cuba with brilliance and humor.