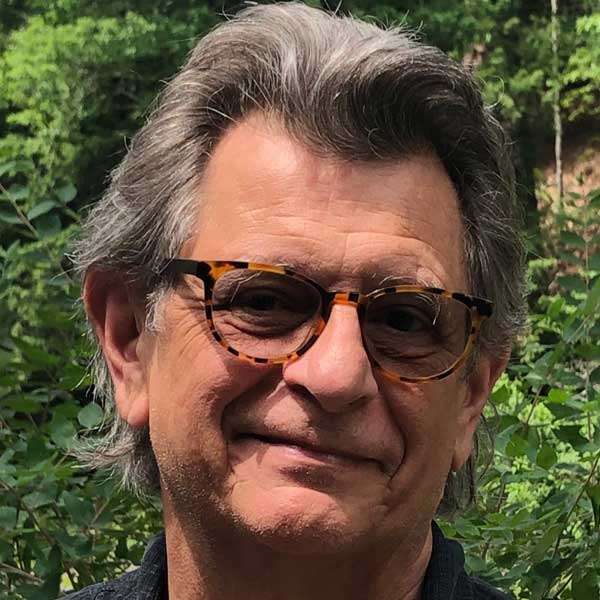 Cuban-born American poet Pablo Medina is the author of 19 books, including The Cuban Comedy: A Novel, Soledades (poems in Spanish), The Island Kingdom: Poems, and The Man Who Wrote On Water: Poems. His critically acclaimed translations include Federico García Lorca’s Poet in New York (with Mark Statman) and Alejo Carpentier’s seminal novel The Kingdom of This World. The Foreigner’s Song: New and Selected Poems (Tiger Bark Press) is a type of aural retrospective. Medina reaches back to his first published book of poems, Pork Rind and Cuban Song (1975), culls from five others, and releases 19 new works that open with “That Dream Again.” It’s a fitting title to start the book. Not only does Medina mention dreams in a number of his poems, but he also charges his poems with a dreamlike quality – one that leads readers to a place where familiarity and certainty surrender to strangeness and reflection.