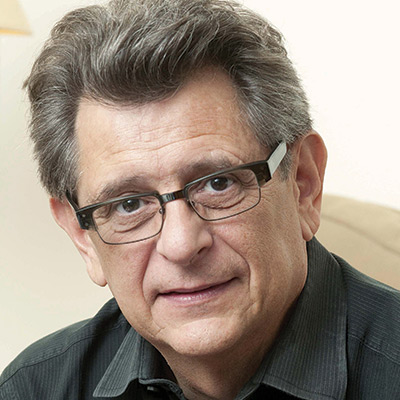 (Medina, Pablo) Pablo Medina is a Cuban-born writer and translator. He has written sixteen books of poetry, fiction, and memoir, including Cubop City Blues, The Cigar Roller, and Exiled Memories: A Cuban Childhood. He has translated the work of Virgilio Piñera and Federico García Lorca and has been awarded grants from the Rockefeller Foundation, the National Endowment for the Arts, the Guggenheim Foundation, the Cintas Foundation, and others. He is a professor of fiction, poetry, and translation at Emerson College in Boston. His latest translation is of Alejo Carpentier’s The Kingdom of This World (Farrar, Strauss and Giroux), a haunting novel of nineteenth-century Haiti. A few years after its liberation from harsh French colonial rule in 1803, Haiti endured a period of great brutality under the reign of King Henri Christophe, who was born a slave but rose to become the first black king in the Western Hemisphere. Henri Christophe’s oppressive rule is observed through the eyes of the elderly slave Ti Noël, who suffers abuse from masters both white and black. As he ranges across the country searching for true liberation, Ti Noël navigates bloody revolutions, maniacal rulers with false visions of grandeur, and the mysterious power of voodoo magic. Pablo Medina’s remarkable new translation renders the dreamlike prose of Alejo Carpentier with nuance and felicity while delivering anew a powerful novel about the birth of modern Haiti.