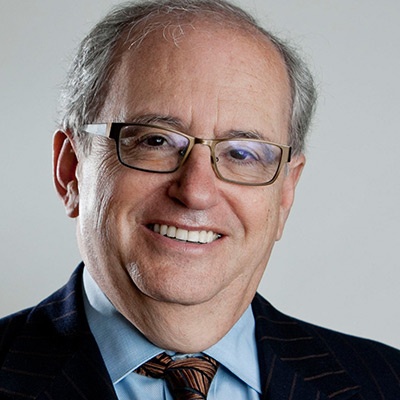 (Ornstein, Norman) Norman Ornstein is Resident Scholar the American Enterprise Institute and a contributing editor and columnist for National Journal and The Atlantic. He is the coauthor of the New York Times bestseller, It’s Even Worse Than It Looks. One Nation After Trump: A Guide for the Perplexed, the Disillusioned, the Desperate, and the Not-Yet Deported (St. Martin’s Press) is a call to action from three of Washington’s premier political scholar-journalists. The award-winning authors explain Trump’s rise and the danger his administration poses to our free institutions. They also offer encouragement to the millions of Americans now experiencing a new sense of citizenship and engagement and argue that our nation needs a unifying alternative to Trump’s dark and divisive brand of politics―an alternative rooted in a New Economy, a New Patriotism, a New Civil Society, and a New Democracy. One Nation After Trump is the essential book for our era, an unsparing assessment of the perils facing the United States and an inspiring roadmap for how we can reclaim the future.