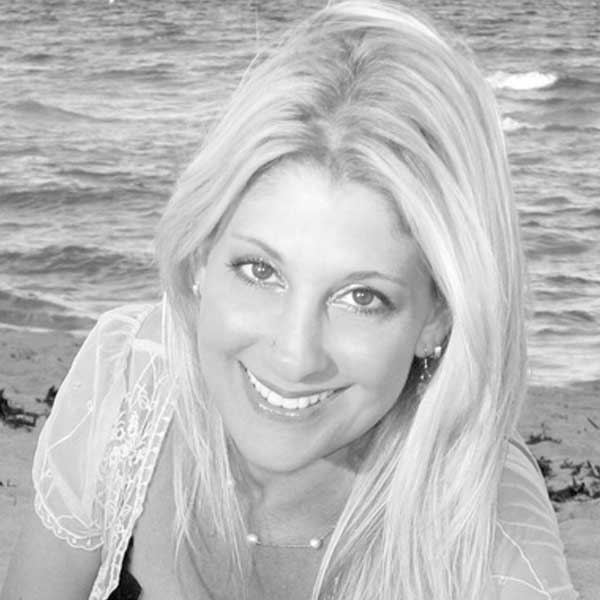 Nikki Moustaki has published 46 books, including The Bird Market of Paris: A Memoir. Her poetry and essays have appeared in various anthologies and college textbooks, including Poetry After 9-11: An Anthology of New York Poets and America Now. Her work has also appeared in The New York Times, Good Housekeeping, the Miami Herald, Latina, The Village Voice, Publishers Weekly, and others. She currently writes a column for Dogster Magazine. In Extremely Lightweight Guns: Poems (Red Hen Press), Moustaki explores femininity in contexts that grapple with violence, mental illness, loss, love, and relationships. She probes these themes through various provocative narratives, settings, and forms, from a prose poem to diary-like entries. She writes about a gun shop owner ranting about the Second Amendment, the disintegration of an abusive relationship, and three generations of superstitious women living without men in a strange world of their own creation. Poet Campbell McGrath called it “a riot of colorful birds, electric passions, and lyric panache. There is an incendiary delight to these poems, which threaten to burst into linguistic and narrative flame on nearly every page. … Nikki Moustaki … is a voice to be reckoned with.”