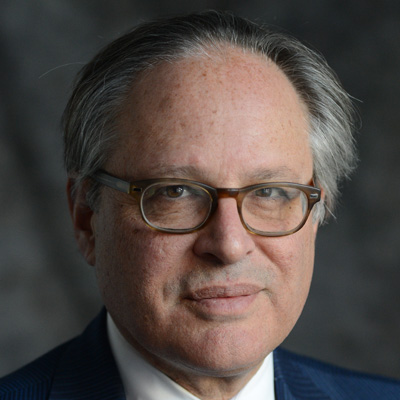 Nicholas Lemann is Joseph Pulitzer II and Edith Pulitzer Moore Professor and Dean Emeritus at Columbia Journalism School and a staff writer for The New Yorker. His previous books include The Big Test: The Secret History of the American Meritocracy and The Promised Land: The Great Migration and How It Changed America. He is the author of Transaction Man: The Rise of the Deal and the Decline of the American Dream (Farrar, Straus and Giroux). Over the last generation, the United States has undergone seismic changes. Stable institutions have given way to frictionless transactions, which are celebrated no matter what collateral damage they generate. The concentration of great wealth has coincided with the fraying of social ties and the rise of inequality. How did all this come about? In Transaction Man, Nicholas Lemann explains the United States’―and the world’s―great transformation by examining three remarkable individuals who epitomized and helped create their eras. Lemann interweaves these fresh and vivid profiles with a history of the Morgan Stanley investment bank from the 1930s through the financial crisis of 2008, while also tracking the rise and fall of a working-class Chicago neighborhood and the family-run car dealerships at its heart. Incisive and sweeping, Transaction Man is the definitive account of the reengineering of America and the enormous impact it has had on us all.