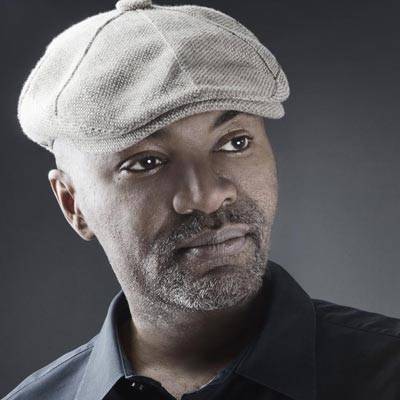 Nelson George is an author, filmmaker, and lifelong resident of Brooklyn. His novels include the first two in his D Hunter mystery series, The Accidental Hunter and The Plot Against Hip Hop. Among his many nonfiction works are The Death of Rhythm & Blues, Hip Hop America, The Hippest Trip in America: Soul Train and the Evolution of Culture & Style, and City Kid, his memoir. As a filmmaker he’s directed the documentaries Brooklyn Boheme for Revolt, The Announcement for ESPN, and Finding the Funk for VH1. With gentrifying Brooklyn as the backdrop, George presents The Lost Treasures of R&B (Akashic Books), third in the D Hunter mystery series, a tale of gunfire, deceit, police corruption, and the sacred code of the streets.