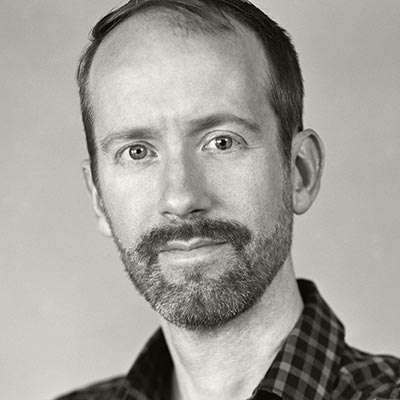 Nate Powell is a New York Times best-selling graphic novelist. He began self-publishing at age 14 and graduated from School of Visual Arts in 2000. His work includes MARCH, You Don’t Say, Any Empire, Swallow Me Whole, The Silence of Our Friends, The Year Of The Beasts, and Rick Riordan’s The Lost Hero. Powell is the first and only cartoonist ever to win the National Book Award. Powell has discussed his work at the United Nations, as well as on MSNBC’s The Rachel Maddow Show and CNN. In Come Again (Top Shelf Productions), a lover’s dream becomes a parent’s nightmare in the astonishing new graphic novel from Nate Powell, National Book Award-winning artist of the March trilogy. As the sun sets on the 1970s, the spirit of the Love Generation still lingers in one “intentional community” high in the Ozarks. But what’s missing? Under impossibly close scrutiny, two families wrestle with long-repressed secrets… while deep within those Arkansas hills, something monstrous stirs, ready to feast on village whispers.