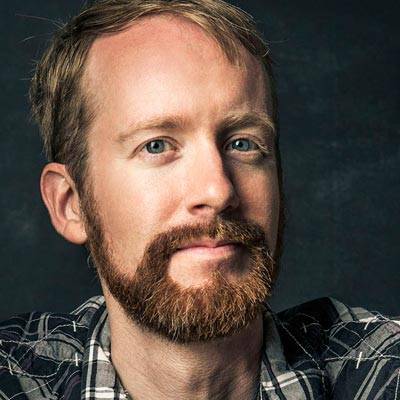 Co-authored with Congressman John Lewis; Andrew Aydin, Digital Director & Policy Advisor to Congressman Lewis; and illustrated by the critically acclaimed graphic artist Nate Powell, March: Book Three (Top Shelf Comix) is the stunning conclusion of the award-winning and best-selling March trilogy. In March: Three, a Longlist selection for the National Book Foundation’s National Book Award for Young People’s Literature, the Civil Rights Movement has penetrated deep into the American consciousness, and as chairman of the Student Nonviolent Coordinating Committee, John Lewis is guiding the tip of the spear. Through relentless direct action, SNCC continues to force the nation to confront its own blatant injustice, but for every step forward, the danger grows more intense. Powell has was called by Booklist magazine “the most prodigiously talented graphic novelist of his generation.” In addition to the March series, his work includes Rick Riordan’s The Lost Hero, You Don’t Say, Any Empire, Swallow Me Whole, The Silence of Our Friends, and The Year of the Beasts. Nate’s work has received copious honors, including the Eisner Award for Best Graphic Novel, a Los Angeles Times Book Prize nomination, and four “Great Graphic Novels for Teens” from the American Library Association. His animated illustrations in Southern Poverty Law Center’s documentary Selma: The Bridge to the Ballot have reached one million students in over 50,000 schools across the nation, and he is currently preparing a new graphic novel, Cover.