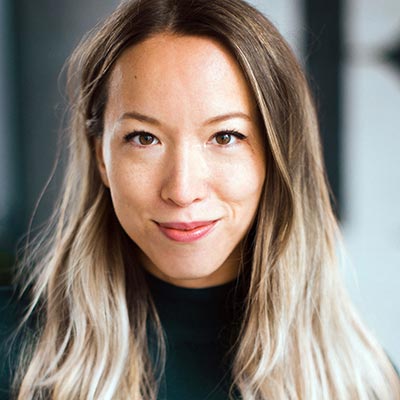 Natasha Ngan grew up between Malaysia and the UK, speaking Chinese with her mother mainly as a way to talk about people without them understanding. She studied Geography at the University of Cambridge and later worked as a fashion blogger, social media consultant and freelance writer. She is the author of Girls of Paper and Fire (jimmy Patterson). Each year, eight beautiful girls are chosen as Paper Girls to serve the king. It’s the highest honor they could hope for…and the most demeaning. This year, there’s a ninth. And instead of paper, she’s made of fire. In this richly developed fantasy, Lei is a member of the Paper caste, the lowest and most persecuted class of people in Ikhara. She lives in a remote village with her father, where the decade-old trauma of watching her mother snatched by royal guards for an unknown fate still haunts her. Now, the guards are back and this time it’s Lei they’re after — the girl with the golden eyes whose rumored beauty has piqued the king’s interest.