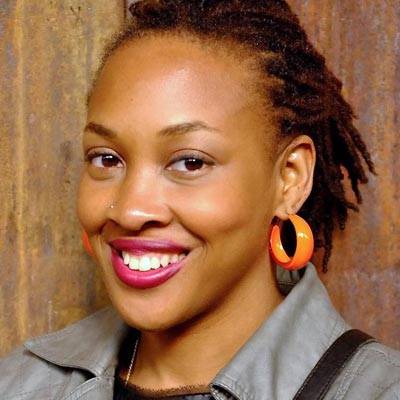 Naomi Jackson studied fiction at the Iowa Writers’ Workshop, where she was awarded the Maytag Fellowship for Excellence in Fiction. Jackson traveled to South Africa on a Fulbright scholarship, where she received an MA in creative writing from the University of Cape Town. A graduate of Williams College, Jackson has had her work appear in literary journals and magazines in the United States and abroad. In her debut novel, The Star Side of Bird Hill: A Novel (Penguin Press), two sisters are suddenly sent from their home in Brooklyn to Barbados to live with their grandmother.This lyrical novel of community, betrayal, and love centers on an unforgettable matriarchal family in Barbados. This tautly paced coming-of-age story builds to a crisis when the father they barely know comes to Bird Hill to reclaim his daughters, and both must choose between the Brooklyn they once knew and loved or the Barbados of their family. BookRiot writes, “Holy cats, this novel is wonderful…Lyrical, a really stellar debut.”