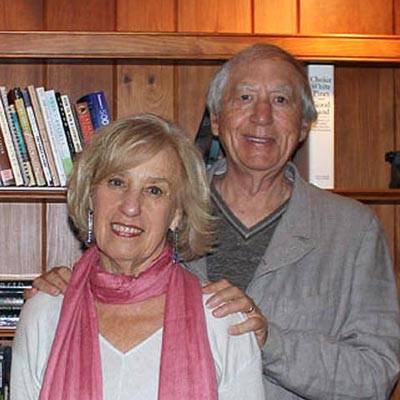 Just in time for the one-hundredth anniversary of Miami Beach, It Happened in Miami, the Magic City: An Oral History (Taylor Trade Publishijg) by Myrna Katz Frommer and Harvey Frommer, features nearly seventy mini-memoirs, ranging from World War II to today, including segregation, Meyer Lansky and cops and robbers, the Cocaine Cowboys, the post–war glamour of the flashy hotels designed by Morris Lapidius such as the Fountainbleau and Eden Roc, the Jewish presence and contributions, the swinging days of the Rat Pack, and the presence of Muhammad Ali at the iconic Fifth Street Gym, the preservation efforts that saved art deco, and the days of the Mariel and Pedro Pan and the Cuban impact.