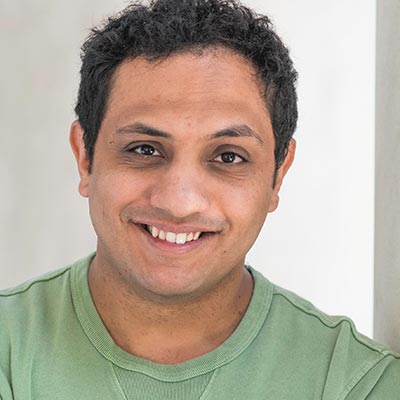 Born in Yemen to a pair of middle-class doctors, Mohammed Al Samawi was a devout Muslim raised to think of Christians and Jews as his enemy. But when Mohammed was twenty-three, he secretly received a copy of the Bible, and what he read cast doubt on everything he’d previously believed. After connecting with Jews and Christians on social media, and at various international interfaith conferences, Al Samawi became an activist. Then came the death threats.  The Fox Hunt: A Refugee’s Memoir of Coming to America (William Morrow) is Al Samawi’s moving story of war, friendship, and hope in which he recounts his harrowing escape from a brutal civil war in Yemen with the help of a daring plan engineered on social media by a small group of interfaith activists in the West.