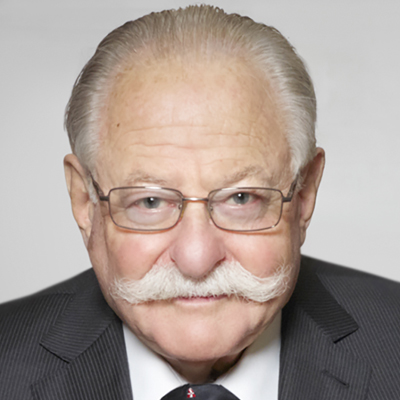 Mitchell ‘Micky’ Wolfson, Jr. established The Wolfsonian Foundation, a research center and museum in Miami Beach, in 1986. That year Wolfson also began publishing The Journal of Decorative and Propaganda Art, a journal fostering scholarship in late 19th- and early 20th-century design. He is an avid collector of modern art and design. In 1997 he donated his collection, estimated at 80,000 objects, and the state-of-the-art museum to Florida International University. It was the basis for the Wolfsonian Museum-FIU, a research center and museum. In Wolfsonian-FIU: Founder’s Choice (Editions Scala), Wolfson offers a personal take on the museum’s rich and varied collection of cultural artifacts, and a glimpse into the art of collecting. Rooted in the greatest century of growth and change humanity has ever known – 1850 to 1950 – The Wolfsonian Museum traces the odyssey from agrarian to urban, from colonial empires to Cold War superpowers, and from the first spike of the Transcontinental Railroad to the advent of television.