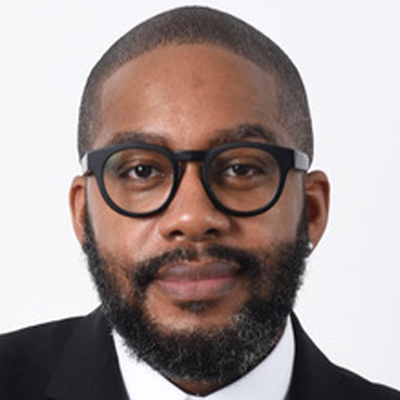 Mitchell S. Jackson’s debut novel won the Ernest J. Gaines Award for Literary Excellence. His honors include a Whiting Award and fellowships from the Cullman Center of the New York Public Library, TED, the Lannan Foundation, the Ford Foundation, PEN, NYFA (New York Foundation for the Arts), and the Center for Fiction. His writing has appeared in The New Yorker, Harper’s Magazine, The New York Times Book Review, The Paris Review, The Guardian, and elsewhere. The author of Survival Math (Scribner), he is an Assistant Professor of Creative Writing at the University of Chicago. An electrifying reckoning and an essential addition to the national conversation about race and class, Survival Math takes its name from the calculations award-winning author Mitchell S. Jackson made to survive the Portland, Oregon of his youth. This dynamic book explores gangs and guns, near-death experiences, sex work, masculinity, composite fathers, the concept of “hustle,” and the destructive power of addiction—all framed within the story of Jackson, his family, and his community. The primary narrative, focused on understanding the antecedents of Jackson’s family’s experience, is complemented by poems composed from historical American documents as well as survivor files, which feature photographs and riveting short narratives of several of Jackson’s male relatives. As essential as it is beautiful, as real as it is artful, Mitchell S. Jackson’s nonfiction debut is a singular achievement, not to be missed.