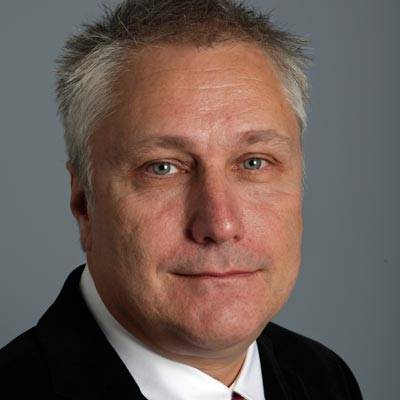 Mitch Weiss, co-winner of the 2004 Pulitzer Prize for investigative reporting, is the coauthor of Tiger Force, No Way Out, and Hunting Che. Over the last twenty years he has investigated stories of clerical sexual abuse, government corruption, police misconduct, and white-collar crime. He won a George Polk Award for his coverage of the BP Deepwater Horizon oil spill. He works for the Associate Press on special projects. Weiss is co-author (with Michael Sallah) of The Yankee Comandante: The Untold Story of Courage, Passion, and One American’s Fight to Liberate Cuba (Lyons Press). William Morgan, a tough-talking ex-paratrooper, stunned family and friends when in 1957 he left Ohio to join freedom fighters in the mountains of Cuba. In just a year of fighting, the American revolutionary had altered the landscape of the Cold War. But Morgan believed they were fighting to liberate Cuba. Drawing on declassified FBI, CIA, and Army intelligence records, Pulitzer Prize–winning authors Michael Sallah and Mitch Weiss skillfully reveal the inner workings of the Cuban Revolution while detailing the incredible love story of a rebel nurse and an American street hero who left their mark on history.