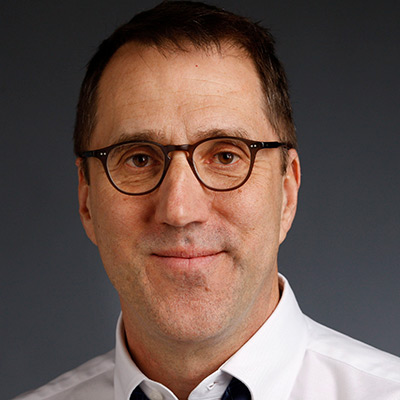 (Wilson, Mike) Mike Wilson has been editor of the Dallas Morning News since February 2015. He started his career as a reporter for the Miami Herald, then worked for 18 years at the Tampa Bay Times. As a reporter in Tampa Bay, he was on a team that was a finalist for the 1998 Pulitzer Prize for investigative reporting. His staff won two Pulitzer prizes during his tenure as an editor. In 2013 he moved to ESPN in New York to become managing editor of Nate Silver’s data journalism website, FiveThirtyEight. During this time he also served on ESPN’s editorial board. He is the author of two books, Right on the Edge of Crazy and The Difference Between God and Larry Ellison.