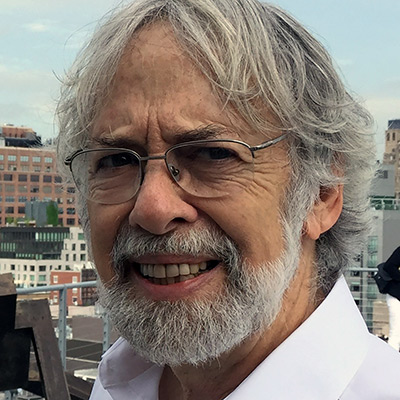 (Wallace, Mike) Mike Wallace is Distinguished Professor of History at John Jay College of Criminal Justice and the director of the Gotham Center for New York City History. He is the co-author of Gotham: A History of New York City to 1898, winner of the Pulitzer Prize for History. His most recent book is Greater Gotham: A History of New York City from 1898 to 1919 (The History of NYC Series) (Oxford University Press). In this utterly immersive volume, Mike Wallace captures the swings of prosperity and downturn, from the 1898 skyscraper-driven boom to the Bankers’ Panic of 1907, the labor upheaval, and violent repression during and after the First World War. Here is New York on a whole new scale, moving from national to global prominence — an urban dynamo driven by restless ambition, boundless energy, immigrant dreams, and Wall Street greed.