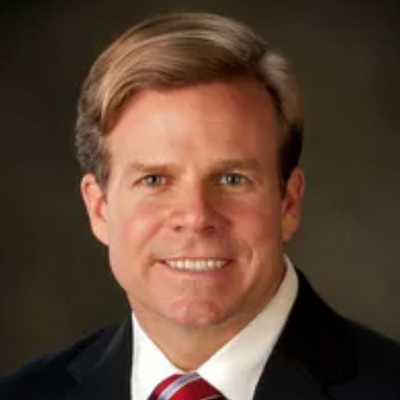 Mike Haridopolos, founder and owner of MJH Consulting, is former president of the Florida Senate and a former member of the Florida House of Representatives. He is the author of Florida Legislative History and Processes and coauthor of 10 Big Issues Facing Our Generation, and serves as a political analyst for Fox 35 News in Orlando. He is co-author, with Pete Dunbar of The Modern Republican Party in Florida (University Press of Florida). Despite Florida’s current reputation as a swing state, there was a time when its Republicans were the underdogs against a Democratic powerhouse. This book tells the story of how the Republican Party of Florida became the influential force it is today. Republicans briefly came to power in Florida after the Civil War but were called “carpetbaggers” and “scalawags” by residents who resented pro-Union leadership. They were so unpopular that they didn’t earn official party status in the state until 1928. As the Sunshine State enters its third decade under GOP control and partisan tensions continue to mount across the country, this book provides a timely history of the modern political era in Florida and a careful analysis of challenges the Republican Party faces in a state situated at the epicenter of the nation’s politics.