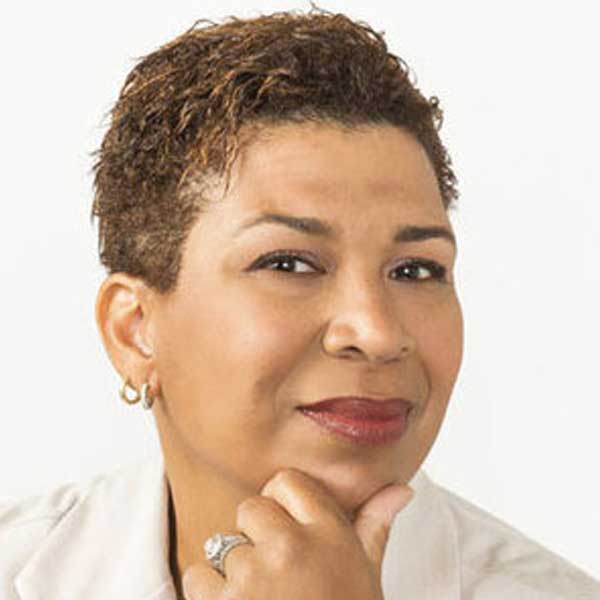 Michel Martin is the weekend host of NPR’s All Things Considered. Outside the studio, she has also hosted “Michel Martin: Going There,” an ambitious live event series in collaboration with Member Stations. Martin also launched Tell Me More, a one-hour daily NPR news and talk show that aired on its stations nationwide from 2007-2014. Previously, Martin worked at ABC News, beginning in 1992, serving as a correspondent for Nightline from 1996 to 2006. She also reported for the ABC newsmagazine Day One, winning an Emmy for her coverage of the international campaign to ban the use of landmines, and was a regular panelist on This Week with George Stephanopoulos.