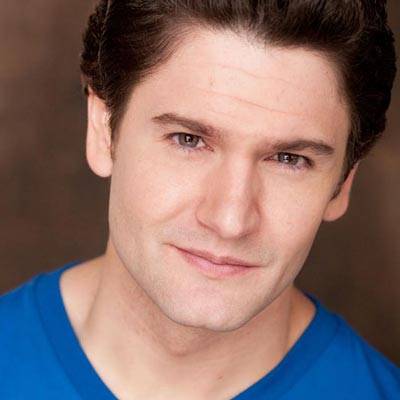 Michael Witwer is a lifelong gamer and gaming enthusiast. He holds degrees from Northwestern University and the University of Chicago. He is also a film and theater actor and marketing professional. Empire of Imagination: Gary Gygax and the Birth of Dungeons and Dragons (Bloomsbury USA) is his first book. The life story of Gary Gygax, godfather of all fantasy adventure games, has been told only in bits and pieces prior to this biography of Gygax from his childhood in Lake Geneva, Wisconsin to his untimely death in 2008. As Witwer shows, perhaps the most compelling facet of his life and work was his unwavering commitment to the power of creativity in the face of myriad sources of adversity, whether cultural, economic, or personal. Told in narrative-driven and dramatic fashion, Witwer has written an engaging chronicle of the life and legacy of this emperor of the imagination.