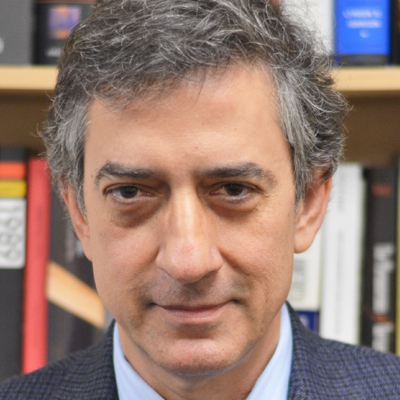 Michael Tomasky is a columnist for the Daily Beast, a contributing writer for the New York Times, and the New York Review of Books, and the editor of Democracy: A Journal of Ideas.

In If We Can Keep It (Liveright) Tomansky addresses two basic but urgent questions regarding the current political situation: Why has American politics fallen into such a state of horrible dysfunction, and, can it ever be fixed? For an answer, he ranges across centuries and disciplines to show how the United States has almost always had two dominant parties that are existentially, and often violently, opposed. When he turns to our current era, his insights will challenge readers to reexamine what they thought they knew. Finally, Tomasky offers a provocative agenda for how to fix our broken political system―from ranked-choice voting and at-large congressional elections to expanding high school civics education nationwide. In a starred review, Kirkus Reviews noted that Tomasky “expertly sifts through American history, citing compromises, which mostly made everyone unhappy. Refreshingly, [he] also offers ‘A Fourteen-Point Agenda to Reduce Polarization,’ which includes a host of reasonable ideas…. Read this excellent book; it’s your civic duty.”