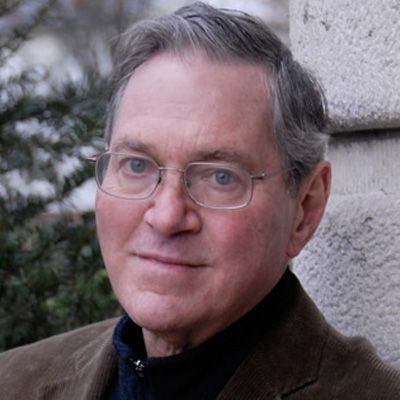 Michael Klare is the author of over fifteen books, including Resource Wars and Rising Powers, Shrinking Planet. A contributor to Current History, Foreign Affairs, and the Los Angeles Times, he is the defense correspondent for The Nation and the director of the Five College Program in Peace and World Security Studies at Hampshire College in Amherst, Massachusetts. All Hell Breaking Loose: The Pentagon’s Perspective on Climate Change (Metropolitan Books) is an eye-opening examination of climate change from the perspective of the U.S. military. Drawing on previously obscure reports and government documents, renowned security expert Michael Klare shows that the U.S. military sees the climate threat as imperiling the country on several fronts at once. Droughts and food shortages are stoking conflicts in ethnically divided nations, with “climate refugees” producing worldwide havoc. Pandemics and other humanitarian disasters will increasingly require extensive military involvement. The melting Arctic is creating new seaways to defend. And rising seas threaten American cities and military bases themselves. While others still debate the causes of global warming, the Pentagon is intensely focused on its effects. Its response makes it clear that where it counts, the immense impact of climate change is not in doubt.