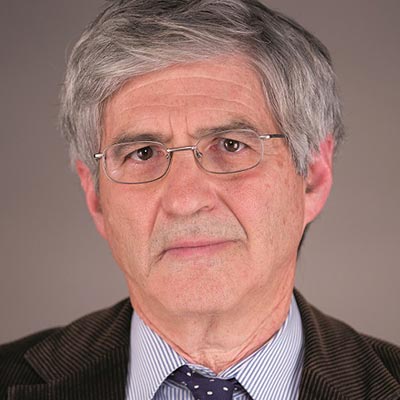 Michael Isikoff is an investigative journalist who has worked for the Washington Post, Newsweek, and NBC News. He is the author of two New York Times bestsellers, Uncovering Clinton: A Reporter’s Story and Hubris: The Inside Story of Spin, Scandal, and the Selling of the Iraq War (co-written with David Corn). He is a frequent guest on MSNBC, CNN, and other TV talk shows. Isikoff is currently the chief investigative correspondent for Yahoo! News. His most recent book, Russian Roulette: The Inside Story of Putin’s War on America and the Election of Donald Trump (Twelve) tells the incredible, harrowing account of how American democracy was hacked by Moscow as part of a covert operation to influence the U.S. election and help Donald Trump gain the presidency. This story of high-tech spying and multiple political feuds is told against the backdrop of Trump’s strange relationship with Putin and the curious ties between members of his inner circle — including Paul Manafort and Michael Flynn — and Russia. Russian Roulette chronicles and explores this bizarre scandal, explains the stakes, and answers one of the biggest questions in American politics: How and why did a foreign government infiltrate the country’s political process and gain influence in Washington?