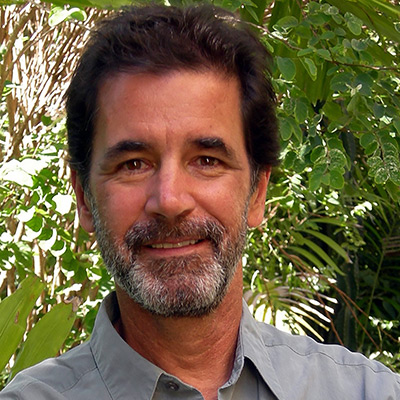 (Hettich, Michael) Michael Hettich, a longtime professor of English at Miami Dade College, has published over a dozen books and chapbooks of poetry. His work has appeared widely in journals and anthologies and he has collaborated with artists and musicians throughout Florida and nationally. Michael Hettich is the winner of three Florida Individual Artists Fellowships. Systems of Vanishing won the 2013 Tampa Review Prize for Poetry. The Measured Breathing won the 2011 Swan Scythe Press Award. Flock and Shadow was selected as a national Book Sense Spring 2006 Top Ten Poetry Book and he received the Tales Prize for Swimmer Dreams in 2005. Hettich’s new book of poems, The Frozen Harbor (Red Dragonfly Press), is the winner of the David Martinson/Meadowhawk Prize. Robert Hedin writes, “Hettich takes us on a constant course of discovery, often voyaging off the map into worlds of surprising unpredictability. The result is an engaging, compelling poetry led with imaginative turns and intersections, and reading it we find ourselves awakened once more to the mystery, beauty, and wonder of the world around us.”