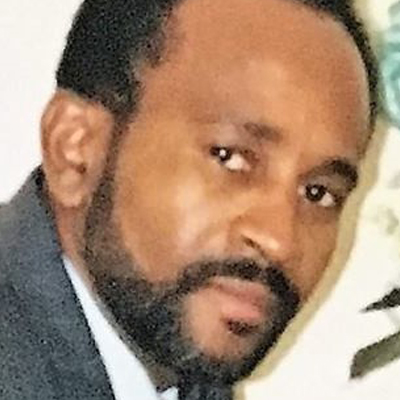 An active participant in the illustration and standardization of the Haitian Creole language, Ménès Dejoie has co-authored or edited several educational publications in Kreyòl for school children. His plays, Zobouke and Masuife, both written in Kreyòl highlight the plight of Haitian workers in the Dominican Republic and New Yorke City. In his Radyodyòl, political satires produced in the late 80’s, Ménès ridiculed the Haitian dominant classes and their lackeys. Ménès Dejoie holds a Master of Arts (M.A.) in Education and an Advanced Certificate in School Psychology. He worked for almost three decades as a School Psychologist in the New York City Public School System.