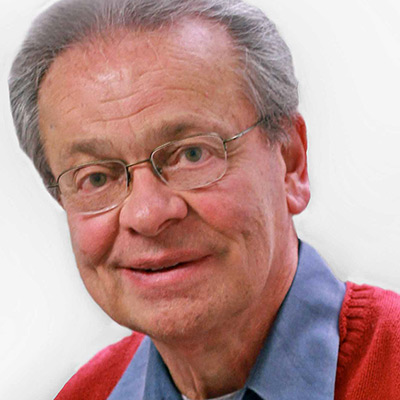 (Goodman, Melvin A.) Melvin A. Goodman is a senior fellow at the Center for International Policy in Washington, D.C., an adjunct professor of government at Johns Hopkins University, a former analyst with the CIA, a former professor at the National War College, and a former analyst at the State Department’s Bureau of Intelligence and Research. Goodman is the author of six books on international security, including his latest, Whistleblower at the CIA: An Insider’s Account of the Politics of Intelligence (City Lights Publishers). In this breathtaking expose, Goodman retraces his career with the Central Intelligence Agency, as he presents a rare insider’s account of the inner workings of America’s intelligence community, and the corruption, intimidation, and misinformation that lead to disastrous foreign interventions. Whistleblower is an invaluable and historic look into one of the most secretive and influential agencies of US government—and a wake-up call for the need to reform its practices.