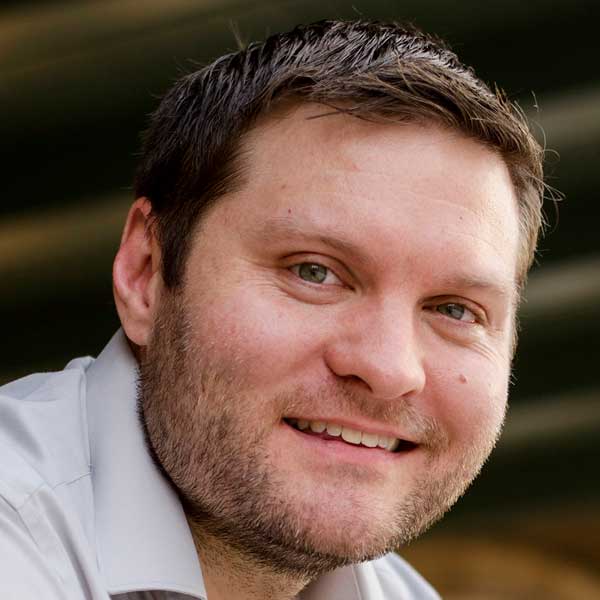 Mckenzie Cassidy is a writer, journalist, marketer, and educator. His work has appeared in the anthology Walk Hand in Hand into Extinction: Stories Inspired by True Detective, Flash Fiction Magazine, Florida Weekly, and various newspapers throughout southwest Florida. Here Lies a Father: A Novel (Kaylie Jones Books) is his first published book of fiction. When Ian Daly and his sister Catherine arrive for their wayward father Thomas’ funeral in his small and desolate upstate New York hometown, a secret that was kept from them their entire lives emerges: Their father abandoned two other families, leaving behind two furious wives and several children who never knew their father. His sister and mother want to preserve the carefully constructed myth they’ve created around who Thomas really was. But 15-year-old Ian wants to know and sets out alone to learn the truth about his father’s past and the families he left behind. The book examines the long-term effects shameful secrets have on a family, and how a young man reconstructs his own sense of right and wrong when every value and moral principle he was ever taught was based on a lie. Publishers Weekly called it “an engrossing debut. [Cassidy] convincingly depicts the ways his sensitive, turbulent protagonist navigates the murky period between adolescence and adulthood.”