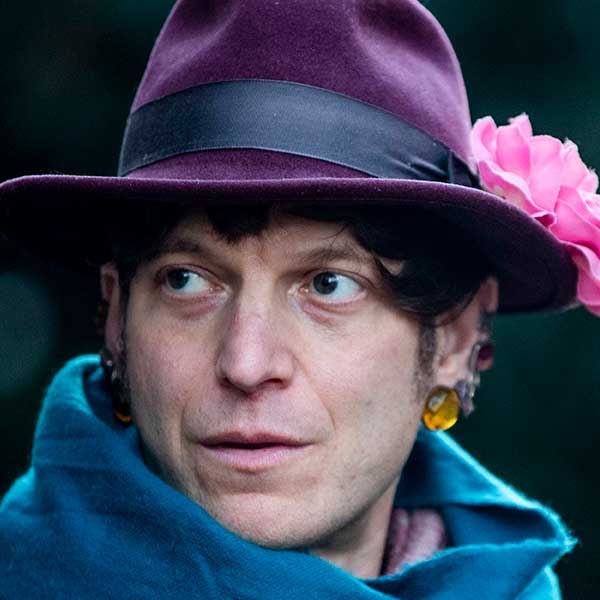 Mattilda Bernstein Sycamore is the author of two nonfiction titles and three novels, and the editor of five nonfiction anthologies. Her latest book, The Freezer Door, was a New York Times Editors’ Choice and a finalist for the PEN/Jean Stein Award. Her memoir, The End of San Francisco, won a Lambda Literary Award, and her novel Sketchtasy was one of NPR’s Best Books of 2018. Between Certain Death and a Possible Future: Queer Writing on Growing up with the AIDS Crisis (Arsenal Pulp Press), a wide-ranging collection of stories from a lost generation, brilliantly captures a collective redefining moment in our recent history. Every queer person lives with the trauma of AIDS, but today young people growing up with effective treatment and prevention are unable to comprehend the magnitude of the loss the epidemic wrought. The disease’s first generation, coming of age in the era of gay liberation and then watching entire circles of friends and lovers die of a mysterious illness, existed under the belief that desire intrinsically led to death – a notion many internalized as part of being queer. Through 36 personal essays on the ongoing and persistent impact of the HIV/AIDS crisis in queer lives, Bernstein Sycamore addresses the question: How do we reckon with the trauma that continues to this day, and imagine a way out?