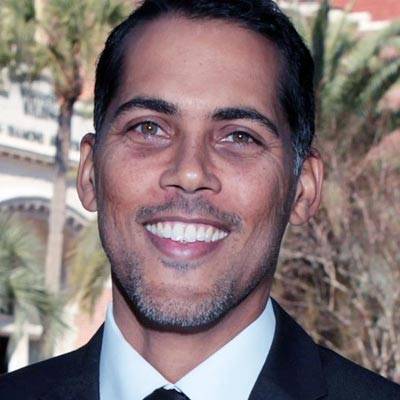 Matthew J. Smith, professor of history at the University of the West Indies at Mona, is author of Red and Black in Haiti: Radicalism, Conflict, and Political Change, 1934-1957.  In Liberty, Fraternity, Exile: Haiti and Jamaica after Emancipation (University of North Carolina Press), a moving micro history of nineteenth-century Haiti and Jamaica, Smith details the intimate connections that illuminate the conjoined histories of both places after slavery. The frequent movement of people between Haiti and Jamaica in the decades following emancipation in the British Caribbean brought the countries into closer contact and influenced discourse about the post emancipation future of the region. In the stories and genealogies of exiles and politicians, abolitionists and diplomats, laborers and merchants–and mothers, fathers, and children–Smith recognizes the significance of nineteenth-century Haiti to regional development.