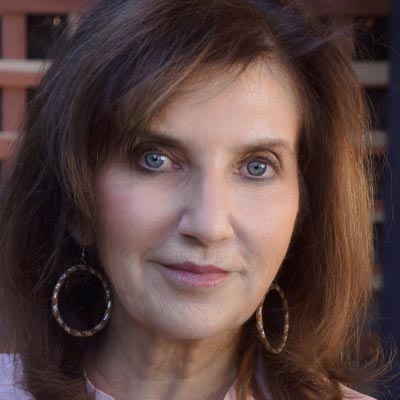 Mary Jo Mcconahay is an award-winning reporter who covered the wars in Central America and economics in the Middle East. A graduate of the University of California in Berkeley, she covers Latin America as an independent journalist. Her previous books include Maya Road and Ricochet. Her latest book, The Tango War: The Struggle for the Hearts, Minds and Riches of Latin America During World War II (St. Martin’s Press) tells the gripping and little-known story of the fight for the allegiance of Latin America during World War II. The Tango War by Mary Jo McConahay fills an important gap in WWII history. Beginning in the thirties, both sides were aware of the need to control not just the hearts and minds but also the resources of Latin America. The fight was often dirty: residents were captured to exchange for U.S. prisoners of war and rival spy networks shadowed each other across the continent. At all times it was a Tango War, in which each side closely shadowed the other’s steps. The Tango War also describes the machinations behind the greatest mass flight of criminals of the century, fascists with blood on their hands who escaped to the Americas. A true, shocking account that reads like a thriller, The Tango War shows in a new way how WWII was truly a global war.