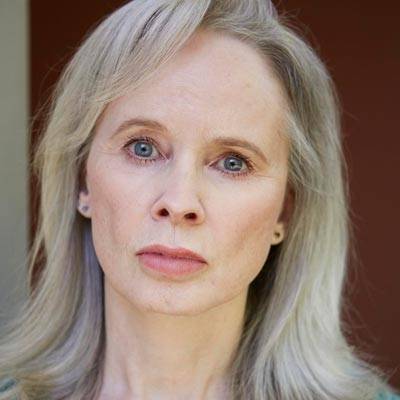 Mary Gaitskill is the author of the story collections Bad Behavior, Because They Wanted To (nominated for a PEN/Faulkner Award), and Don’t Cry, and the novels Veronica (nominated for a National Book Award) and Two Girls, Fat and Thin. Gaitskill’s work has appeared in the New Yorker, Harper’s, Esquire, The Best American Short Stories, and The O. Henry Prize Stories. In The Mare: A Novel, Gaitskill presents the story of a Dominican girl, the white woman who introduces her to riding, and the horse who changes everything for her. In praise of the novel, Entertainment Weekly writes, “Gaitskill takes a premise that could have been preachy, sentimental, or simplistic—juxtaposing urban and rural, rich and poor, young and old, brown and white—and makes it candid and emotionally complex, spare, real, and deeply affecting.