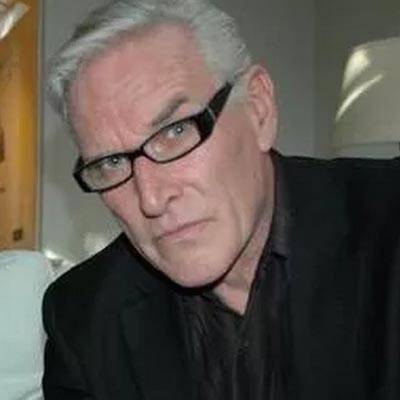 Martin Olson is a comedy writer, songwriter, and poet, who plays Hunson Abadeer, Lord of Evil, on the Cartoon Network’s Adventure Time. As a television writer, he has received four Emmy nominations. Martin is known for writing Phineas and Ferb, the New York Times bestselling Adventure Time Encyclopaedia, and his satirical book Encyclopaedia of Hell. His latest book, co-authored with his daughter Olivia, is Adventure Time’s: The Enchiridion & Marcy’s Super Secret Scrapbook!!! (Abrams; $24.95). Dive deeper into the secrets of Adventure Time‘s Land of Ooo with this mysterious mash-up of The Enchiridion (the ancient hero’s handbook, as featured on the series) and Marceline’s private scrapbook. It’s like having two books in one . . . because it is two books in one! From the same creative team behind the New York Times bestselling Adventure Time Encyclopaedia, this in-world compendium of all things Oooian is a humor-, paradox-, and literary contrivance-filled tome true to the imagination, innovation, and heart of Adventure Time.