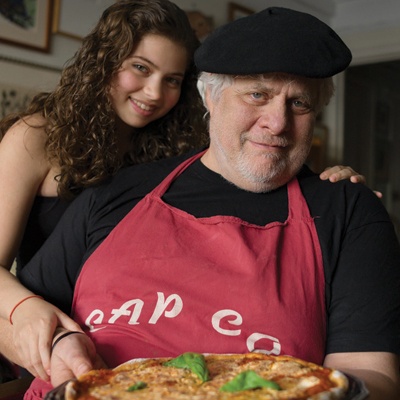 Mark Kurlansky is the New York Times best-selling author of twenty-eight books, including Cod and Salt, and a former foreign correspondent for the International Herald Tribune, the Chicago Tribune, the Miami Herald, and the Philadelphia Inquirer. Paper: Paging Through History (W.W. Norton & Company), his latest book, is a definitive history of paper and the astonishing ways it has shaped today’s world. For the past two millennia, the ability to produce paper more efficiently has supported the proliferation of literacy, media, religion, education, commerce, and art; it has formed the foundation of civilizations, promoting revolutions and restoring stability. Now, amid discussion of “going paperless”―and as speculation about the effects of a digitally dependent society grows rampant―we’ve come to a world-historic juncture. Thousands of years ago, Socrates and Plato warned that written language would be the end of “true knowledge,” replacing the need to exercise memory and think through complex questions. By tracing paper’s evolution from antiquity to the present, with an emphasis on the contributions made in Asia and the Middle East, Mark Kurlansky challenges common assumptions about technology’s influence, affirming that paper is here to stay.