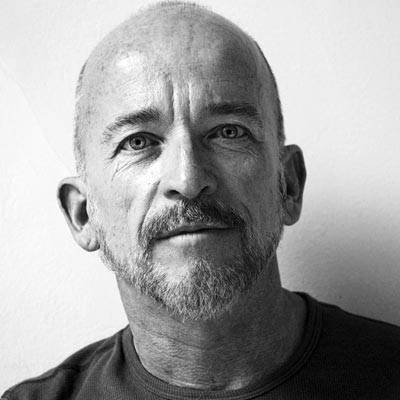 Mark Doty‘s Fire to Fire: New and Selected Poems won the National Book Award for Poetry in 2008.  His eight books of poems include School of the Arts, Source, and My Alexandria. He has also published four volumes of nonfiction prose:  Still Life with Oysters and Lemon, Heaven’s Coast, Firebird and Dog Years, which was a New York Times bestseller in 2007. Doty is also the author of The Art of Description, a handbook for writers. Doty’s work has been honored by the National Book Critics Circle Award, the Los Angeles Times Book Prize, a Whiting Writers Award, two Lambda Literary Awards and the PEN/Martha Albrand Award for First Nonfiction. He is the only American poet to have received the T.S. Eliot Prize in the U.K., and has received fellowships from the Guggenheim, Ingram Merrill and Lila Wallace/Readers Digest Foundations, and from the National Endowment for the Arts. In his latest collection, Deep Lane: Poems (W.W. Norton), Doty finds transcendence in both the mundane and the grievous.