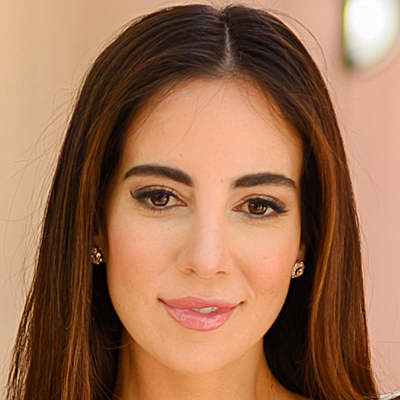 Mariana Atencio is a journalist, TED speaker, influencer, and award-winning news personality covering domestic and international assignments, breaking news, and special reports. As a first-generation Latina who fled violence and oppression in her native Venezuela, she crossed over from Spanish- to English-language television. Known for her tenacious reporting, she has been named one of the top young voices in American newsrooms, and her awards include the Peabody Award for Investigative Journalism, the Gracie Award, and the National Association of Hispanic Journalists “Latino Issues” Award. In Perfectly You: Embracing the Power of Being Real (Thomas Nelson), part self-help, part autobiography, Mariana Atencio digs into what makes each of us special and the ways in which we can become a force for good in a broken world. Mariana’s story is the powerful, inspiring story of life in the United States as an immigrant. Yet it is at its core a human story. It is all of our stories, and it is a call to every man, woman, and child to unlock the magic of their potential and begin to thrive. The days of doubt and division must end. It starts with authenticity, persistence, and understanding what truly makes you special.