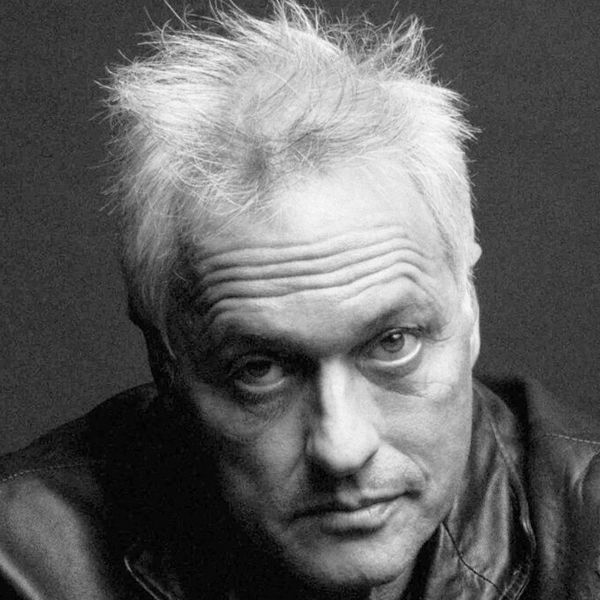 Guitarist Marc Ribot has released more than 25 albums under his own name over a 40-year career. As a side musician, he has worked with Brother Jack McDuff, Wilson Pickett, Carla Thomas, Rufus Thomas, Chuck Berry, Robert Plant, Alison Krauss, Elvis Costello, and many others. Ribot has consistently brought curiosity and a “why not?” attitude to whatever music he played, and has built a genre-defying career in which he seems to upend expectations at every turn. That sensibility is felt and heard throughout Unstrung: Rants and Stories of a Noise Guitarist (Akashic Books), his first collection of writing. Through essays and short stories, Ribot interrogates assumptions about music, life, and death. Showcasing the sheer range of his voice, Unstrung captures an artist as versatile on the page as he is nimble onstage. The author addresses his relationship to the guitar, reflects on his influences while delivering a plea on artists’ rights, and also provides a glimpse at life as a traveling musician – in all its tedium and moments of wonder. Musician and producer John Zorn called the book “an insightful tour through the razor-sharp mind of one of the world’s most original and influential guitar masters. … a fun and stimulating read.”