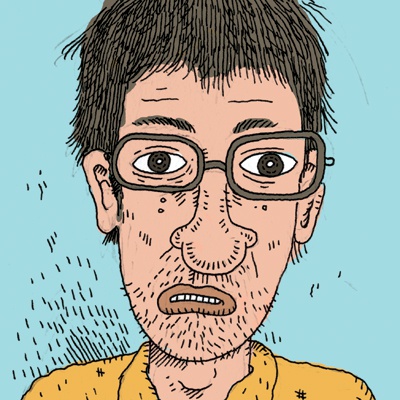 Marc Bell is a Canadian cartoonist and artist. He was initially known for creating comic strips such as Shrimpy and Paul, but Bell has also created several exhibitions of his mixed-media work and water-colored drawings. His comics have appeared in many Canadian weeklies, as well as Vice, and LA Weekly. He has been published in numerous anthologies, including Kramers Ergot and The Ganzfeld.