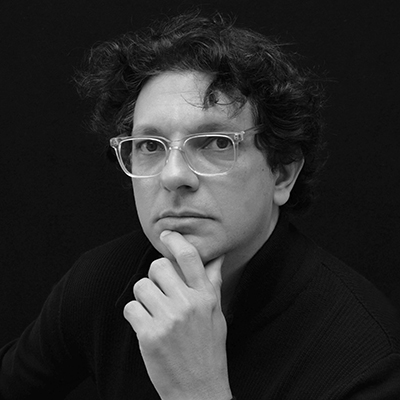 In Candids Miami (Wynwood Books), photographer Manny Hernandez has captured Miami’s flash and pizzazz in decades worth of candid images. From Selena to Madonna and from Robin Williams to Vercace, his photographs chronicle the Magic City’s celebrity-driven tipping point of the late 1980s and 1990s. As a social photographer, he documents the city’s partying ways as well as its rise to cultural significance. Reflecting the city’s multicultural embrace of all things celebrity, Hernandez’s Candids are sparkling points within the broad strokes of Miami’s emergent pop-culture landscape.