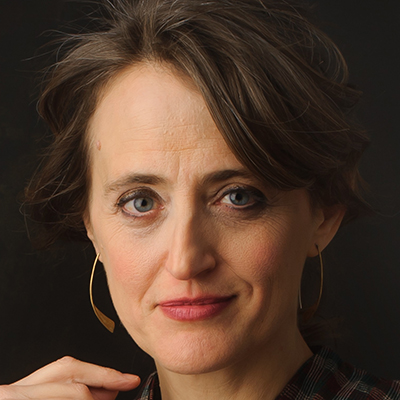 Maggie Paxson is a writer, anthropologist, and performer. She is the author of Solovyovo: The Story of Memory in a Russian Village, and her essays have appeared in The Washington Post Magazine, Wilson Quarterly, and Aeon. In The Plateau (Riverhead Books), Paxson sets out to explore an extraordinary story: During World War II, in the Plateau Vivarais-Lignon, a region in Nazi-held Southern France, ordinary people risked their lives to rescue many hundreds of strangers, mostly Jewish children. In fact, there is a tradition there, dating back centuries, of offering refuge to those in need. Today it offers refuge to migrants. Why? As she explores, what began as an anthropological pursuit becomes personal. Her search turns up new answers, new questions, and a renewed faith in the possibilities for us all, in an age when global conflict has set millions adrift. In a starred review, Publishers Weekly noted that The Plateau was “Lyrical, complex, [and] genre-melding…History, memoir, profound soul-searching about peace, and meditations on the moral limitations of observation (rather than action) […] The beautifully written, often heartrending narrative is as unforgettable as the region and individuals it brings to life.”