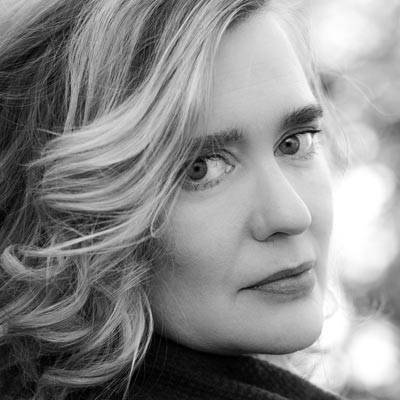 Maggie Mitchell has published short fiction in a number of literary magazines, including the New Ohio Review, American Literary Review, and Green Mountains Review. Pretty Is A Novel (Henry Holt and Co.) is her first book. The summer precocious Lois and pretty Carly May were twelve years old, they were kidnapped, driven across the country, and held in a cabin in the woods for two months by a charismatic stranger. Nearly twenty years later, Lois has become a professor, teaching British literature at a small college in upstate New York, and Carly May is an actress in Los Angeles, drinking too much and struggling to revive her career. When a movie with a shockingly familiar plot draws the two women together once more, they must face the public exposure of their secret history and confront the dark longings and unspeakable truths that haunt them still.