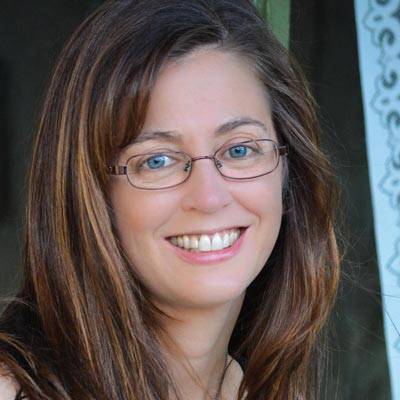 Lyn Millner is associate professor of journalism at Florida Gulf Coast University. She has written and produced stories for NPR’s Morning Edition, the New York Times, USA Today, the Miami Herald, Oxford American, and others. The Allure of Immortality: An American Cult, a Florida Swamp, and a Renegade Prophet (University Press of Florida) tells the story of Cyrus Teed, a charismatic and controversial guru who at the age of 30 had been “illuminated” by an angel in his electro-alchemical laboratory. At the turn of the twentieth century, surrounded by the marvels of the Second Industrial Revolution, he proclaimed himself a prophet and led 200 people out of Chicago and into a new age. Or so he promised. His followers, the Koreshans settled in a mosquito-infested scrubland just south of Fort Myers, Florida, and set to building a communal utopia inside what they believed was a hollow earth.  In The Allure of Immortality, Lyn Millner weaves the many bizarre strands of Teed’s life and those of his followers into a riveting story of angels, conmen, angry husbands, yellow journalism, and ultimately, hope.