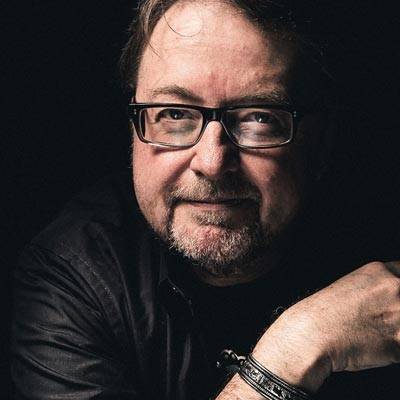 A finalist for the Pulitzer Prize, Luis Alberto Urrea is the bestselling author of The Devil’s Highway, The Hummingbird’s Daughter, Into the Beautiful North, and Queen of America, among others. He has won the Lannan Literary Award, the Pacific Rim Kiriyama Prize, an American Book Award, the Christopher Award, and an Edgar Award, among other honors. He is a distinguished professor of creative writing at the University of Illinois-Chicago. Urrea reveals his mastery of the short form in his new book The Water Museum: Stories (Little, Brown and Company) Examining the borders between one nation and another, between one person and another, Urrea reveals his mastery of the short form. This collection includes the Edgar-award winning “Amapola” and his now-classic “Bid Farewell to Her Many Horses,” which had the honor of being chosen for NPR’s Selected Shorts not once, but twice.