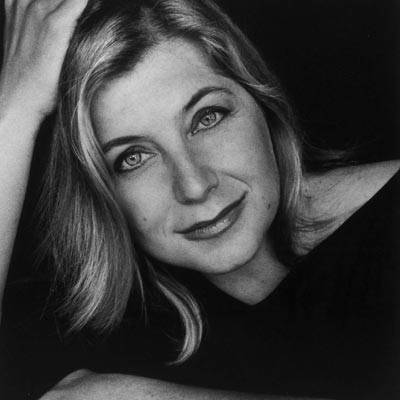 Lori Marie Carlson Hijuelos is the widow of Oscar Hijuelos who died in 2013. The late Hijuelos was a Pulitzer Prize-winning author and recipient of the Rome Prize. He also received grants from the National Endowment for the Arts and the Guggenheim Foundation. His nine novels have been translated into more than 30 languages. His novel, published posthumously, is Twain & Stanley Enter Paradise (Grand Central Publishing), which is inspired by the real-life, 37-year friendship between two towering figures of the late nineteenth century, famed writer and humorist Mark Twain and legendary explorer Sir Henry Morton Stanley.